Today we have H.L. Moore helping us celebrate our 8th blog anniversary by generously giving away copies of her series books Heart of Dust and Soul of Ash to one winner. Another Aussie on the blog anniversary makes me happy. I haven’t read these books yet but they both sound intriguing, I also love those covers, and discovering new-to-me-authors is an absolute bonus. 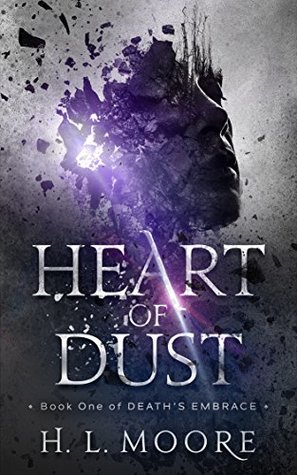 This giveaway is now over. Congratulations to Debra.

H.L. Moore is generously offering 1 x 2 e-books of series books Heart of Dust and Soul of Ash. Rafflecopter giveaway for both or leave a comment below. Entries close 10 days after post begins. Good luck!

H. L. Moore is an Australian Jewish author. She is an avid reader and writer, particularly of science fiction and fantasy. Ever since she was old enough to read, she has wanted to be an author.

She holds a Master of Arts in International Relations (2015) and a Bachelor of Media in Communications and Journalism (2012), both from the University of New South Wales. 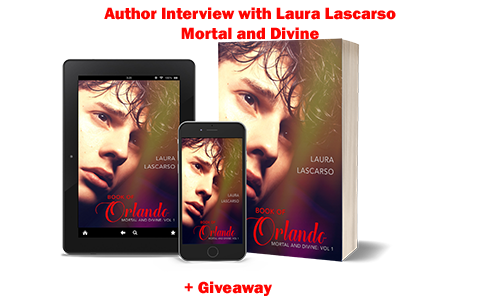