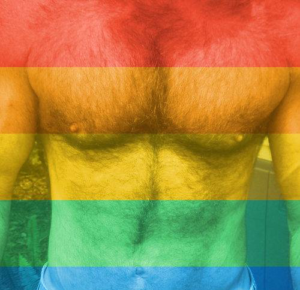 Jay had a career change a few years ago from a commercial construction environment to education and he’s “never been happier.” He likes going out with friends. Checking out new restaurants, watching movies, plus a few beers with the footy. His boyfriend is “awesome,” except when “awesome boyfriend” makes him watch ice skating or some weird YouTube on repeat. He also goes to the gym way too often and would much prefer being at a restaurant.