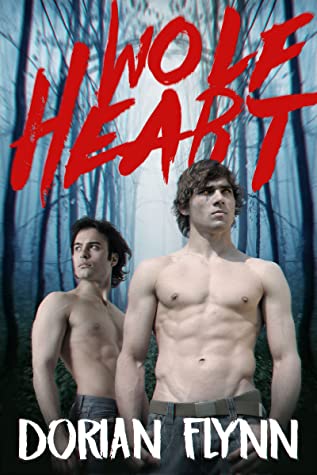 It’s been years since Elias has seen his childhood rival and friend Julian. The last time they were together, Elias kissed him, sending Julian running away. And by morning, he was gone. Since then, Elias has kept his secret close to his chest, hoping Julian would do the same.

But Julian is back now, and simultaneously a string of mysterious animal attacks have struck the town, rousing superstitions about a Beast that swept through before Elias was even born. A Beast that was only stopped by Elias’s grandmother.

Elias may have been keeping his own secret, but as he and Julian reconnect, what secrets will he discover about Julian’s family…or his own?

We have a masonry style blog – every time we upgrade we go masonry – because we love displaying beautiful book covers, this is not one of them. I hate this cover. I hovered over one click for ages because of the cover. I’m unsure how I even found the book, to be honest. It must have been something about the blurb that grabbed me because I don’t know this author. Anyway, here we are and I don’t review books on here unless I feel some connection to them somehow.

Elias and Julian’s story starts with them both younger and a kiss that Elias is brave enough to give Julian. It’s sweet and returned but then Julian goes away to help with construction of a seminary. In the meantime, Elias knows he’s 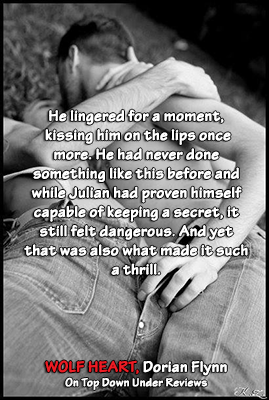 attracted to men and holds that secret close to his chest. He was worried just after that kiss that Julian might tell people in the town, but when he left it took some of the worry with him. Until Julian comes back several years later and Elias still finds himself attracted, and Julian is still mysterious, still disappears after another kiss. This time, though, he hasn’t left the town but strange things are going on. Animals are killed and a lot of suspicion falls on the Payne family once again because the last time this happened Julian’s father had just arrived.

Elias’ grandmother is the most influential person in their small town, people trust her and listen to her. She’s 100% no-nonsense but fair. When some of the townsfolk decide to look for the beast after several livestock attacks, Merry and the town council don’t agree. The women in Elias’ family, the Hughes family, are strong and independent, having run a sheep farm and done it when their husbands had passed away. Walda, Elias’ sister, is also sure of herself. I loved Merry. She was awesome – strong, brave, non-judgemental, helpful, not a hypocrite, someone who has looked after the farm and her grandchildren for quite some time. I would have read a story about Merry and her history. It’s good to see women like this is gay romance.

I won’t go into the plot but just give my overall feelings.

The POV of Wolf Heart is solely from Elias’ standpoint. Julian is kept more enigmatic, and you become increasingly aware as to why that is. I didn’t mind it, Elias is sweet and kind. It’s no hardship being in his head.

The book is not fast paced, yet it managed to hold my interest. There is a quietly tense atmosphere the author manages to create. The suspense element does ramp up as the book progresses. There’s not a whole lot of PNR world building but it works amongst the backdrop of the sheep farm, the forest, the connection between Elias and Julian, and the story of the Payne’s coming to town. I just kept on reading, wanting to know what would happen to Elias. To Julian. To Elias and Julian.

I’m a tad flummoxed about the rating of Wolf Heart. A couple of things didn’t work so well, the writing could be stiff, the mysterious plants weren’t especially explored. However, the story is  different, and I respect that. I look for that. It made me feel like writing a blog review, and I don’t always do that. I liked the overall vibe of the story, secrets overlapping one another, suspense, that people are scared of what they don’t understand. I liked the nod to strong women. I liked the MCs, especially Elias. I like PNR. It has an epilogue, a good ending that fit the story. It’s different, it’s definitely quirky – 3.5 Stars! 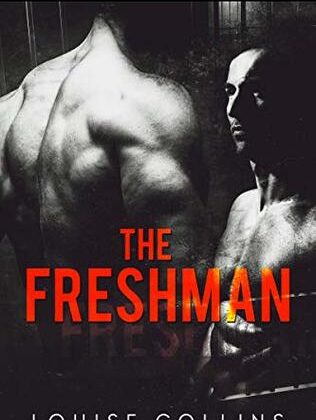