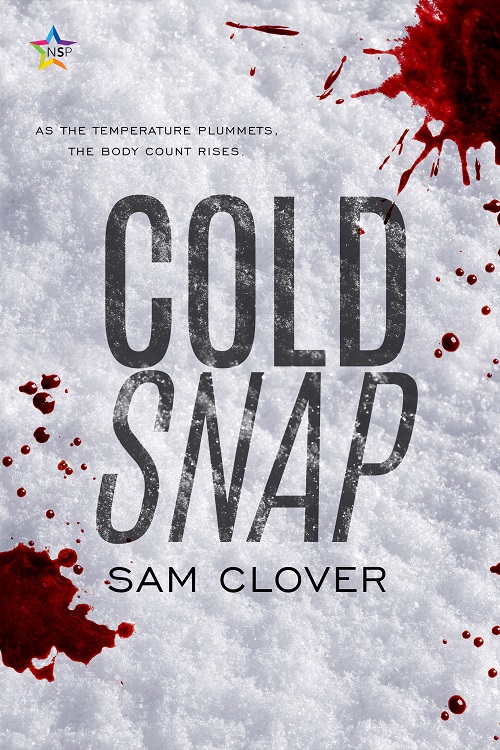 A lifetime of bad experiences has left Iddy homeless and wary of shelters.

Rumors of a monster hunting the city streets at night surface, but between the cold and predators of the human variety, Iddy has more important things to worry about. That is until he comes face-to-face with the monster and survives. Now, it has him in its sights.

She was pretty in a white-bread, picket-fence way. Idal didn’t want to be creepy, but those floor-to-ceiling windows provided the frozen world below such an excellent voyeuristic view. His gaze kept drifting right back up.

If she sensed him watching, she gave no indication. He envied that. A warm, placid bubble of unguarded ignorance. Living that pretty, happy life as if she had no idea how ugly and cold the world could be.

Felt pretty damn cold down there though with nothing but a flattened cardboard box between his frozen ass and the snow.

A footstep crunched behind him. He looked back as his friend, Calaca, slipped into the small space of his cardboard shelter. The guy looked more gaunt than usual. More ragged. But the steam wafting up from a tall paper cup in those bony hands stole Iddy’s attention.

“Are you fucking stupid?” Calaca grumbled as he plunked down next to him.

Iddy’s frozen little heart fluttered. He sucked in a shivery breath through his teeth and snuggled in close against Calaca’s side. “Oh my God, that smells amazing. Can I touch it?”

Calaca scowled at Iddy through his thick emo fringe, but he handed the cup over. “Four more last night.”

That sounded ominous. Iddy would have loved to riddle it out, but his mental faculties were blocks of ice, and the heat that seeped through his threadbare gloves made everything else so much less important.

Calaca glared at Iddy for a long moment. “They found four more bodies, Iddy. All of ’em hobos like you. You should be at the shelter.”

It was sweet that Calaca cared, but Iddy had enough to worry about without adding urban legends on top of it. He hung his nose over the lid’s vent and let the steam caress the numb tip of his nose for a good couple of seconds.

“I’d rather take my chances with the mothman than lock myself in a gymnasium full of violent homophobes.” Iddy closed his eyes as he inhaled the bitter aroma. “Mm, dark roast.” He exhaled with an exaggerated moan.

Calaca let out a derisive laugh. “Fuck, just drink it.”

Iddy’s eyes popped open. He looked excitedly up at Calaca and flashed a broad, frozen-stiff grin. “Oh my God, I love you.” He took a greedy sip. It burned his tongue but felt so damn good going down, he immediately took another.

“I definitely heard someone say ‘mothman’.”

“And I heard someone say Chupacabra.” Calaca rolled his eyes. “Fuck, my dealer thinks he saw a UFO, and now he’s got his whole apartment block crying ‘aliens’. Take the word of crackheads and schizos with a grain of salt, you know?”

Calaca curled his lip in a frustrated sneer, and his attention drifted out to the frozen pedestrians bustling by. “Shit… Just get off the street tonight, okay?”

Iddy smiled warmly at him. “That, I can do.”

The sun dropped so fast Iddy felt its desperate descent in his bones.

He stood against the wall with his shoulders hunched up to his burning ears. His teeth chattered. Frost teased at the tips of his fingers. This cold snap wasn’t the first this bitch of a winter had thrown at the city, but it promised to be the longest. As if he didn’t already have a thousand knocks against him, it would be a miracle if he survived the season without a permanent hunchback and a few frost-blackened digits.

The clock had struck six o’clock. Pity hour where people with tables full of hot food waiting for them occasionally let their guilty consciences pry a couple of quarters from their thick wallets.

A young girl with a head full of ringlets skittered up to him. She flashed an adorable, pinched-nose smile, sans two front teeth. “Aren’t you cold?”

Iddy let out a shaky laugh. He tried to still his chattering and puffed out his chest. “Of course not. I’m Jack Frost.”

“That’s what boozecicles are for.”

The girl giggled. “Boozecicles.” Then her pinched little face turned stern as she pulled a crumpled dollar bill from her pocket. She wiggled it in the air and ordered, “No boozecicles! You need to eat!”

Iddy smiled as warmly as he could manage and tipped his knit hat. “Yes ma’am.”

“Hey!” Someone barked. A middle-aged man stormed across the road towards them. “Get the fuck away from my daughter!”

The evening rush froze still. Every pair of eyes on the street snapped to him with a wave of mass judgment and fear. He froze too, like a deer in the headlights. He wanted to run, but he knew that would validate all their ugly assumptions.

The man snatched the dollar from the little girl. He shoved his way into Iddy’s personal space to tower threateningly over him. “If you touched her, you perverted piece of shit—”

Daddy grabbed Iddy by the throat with one hand and threw him roughly against the wall of a derelict bookshop. Iddy barely got out a gasp as his head banged against the brick and he collapsed to the salted sidewalk.

Iddy stayed on his hands and knees. When a splatter of thick, yellow spit hit his cheek, he flinched, but he didn’t move. Much as he desperately wanted to avoid his pants getting soaked through, he didn’t want the guy to think him getting up was a challenge. So, he waited with his head hung low as the guy grabbed the little girl and strutted off. And he kept waiting until the spectators dispersed.

When he finally picked himself up and dared a glance around, people were still watching. Most were subtle about it, but their disgust hung in the air. Their minds were made up in clenched fists and flared nostrils.

There was no way he was getting any more pity money out of that crowd. Time to find somewhere to crash anyway—every minute the temperature dropped more and more. So with a resigned sigh, he collected the bits of change from the Styrofoam bowl at his feet. Two dollars’ worth if he was lucky.

Tonight’s dinner would be a Cola. 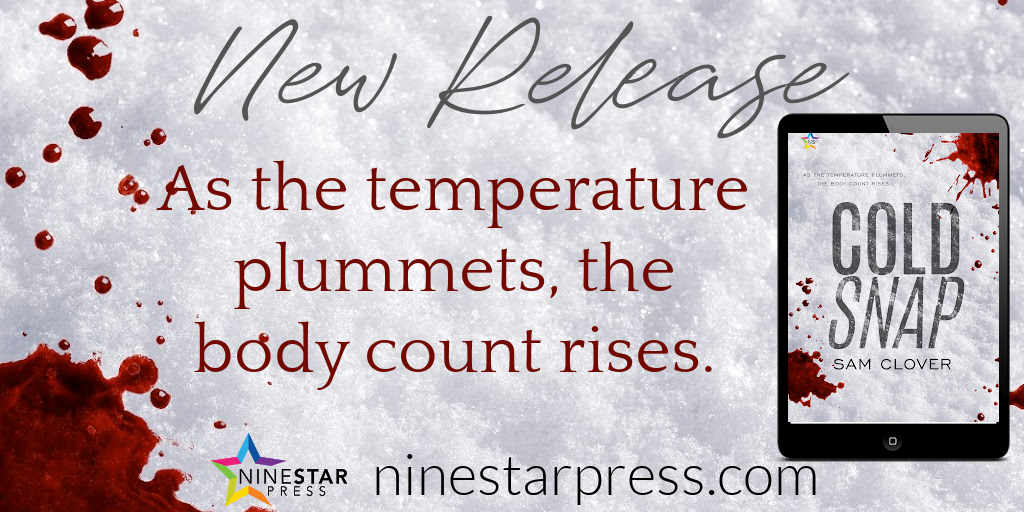 Sam Clover has been writing for over 15 years on online archives. She started out in the fanfiction community and made the leap over a decade ago into original queer fiction. She has a passion for representation, for kindness, and for encouraging new writers first putting their pen to paper.

She is a pansexual feminist with a penchant for pirates and horror, and she lives waaay up North in Alberta, Canada with her furbabies.