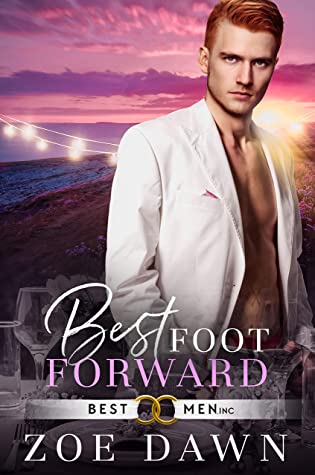 Rusty Best never expected The One to be his total opposite: an older, inexperienced, shy geek with two left feet. Swoon.

Rusty:
I’ve taught plenty of wedding parties to dance in my brothers’ family business, but this father of the bride stopped me in my tracks. He wants my help getting better at being gay, so he doesn’t embarrass his daughter. How can I say no?

From the moment I put my hands on him, our friendship is raring to turn into more. But can I get those shy eyes to see how I feel about him in time for the big night?

Tom:
I want everything to go perfectly for my daughter this week, even if she is marrying the jerk of a Walker kid. After all, I spent two decades raising her before her mother and I split up. She and my ex-wife keep telling me to start my new life, but I felt like I missed my chance to fit into the gay world. Until I take one look at the dance instructor and find myself wanting to move in ways I’ve never tried before.

But I’m the wrong side of 40 for the outgoing, touchy-feely, redheaded man who sweeps me off my feet. How can I ever keep up with him—while keeping my eye on the jerk my daughter’s about to marry?

The Best Men, Inc. trilogy (Best Laid Plans, Best Foot Forward, and Best Served Hot) are low-angst, high-shenanigans stories about the craziest wedding of the summer! No cheating or love triangles, and everyone who deserves a happy ending will get one. Each book follows a different brother so they can all stand alone, or be read in any order. RSVP now to join the fun!

Rusty (43) and Tom (27) were introduced in Best Laid Plans (Best Men Inc., #1). Rusty, a dance instructor, is Dill’s brother. Tom, an IT specialist, is Beth’s (the bride’s) father. The three books in the series take place during the same week leading up to Beth and Jason’s wedding. Dill is the wedding planner for the wedding from hell, Rusty is the dance instructor for the bridal party, and Blaze is the caterer. There’s also Alec who handles the formal wear but the’s the token straight guy of the bunch. 😉 The brothers’ business is Best Man, Inc.

Tom and Rusty were in the first book enough for the reader to get a bit of a feel for them. 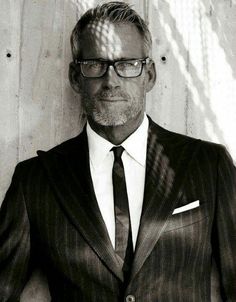 Tom has to learn the dance for the father/daughter dance. When he walks into Rusty’s studio he’s faced with the groom Jason and his horrible groomsmen. It’s no secret that Tom is not a fan of the man who will be marrying his daughter and the feeling is quite mutual. The difference is that Tom has class where Jason doesn’t. Tom came out late in life – with the full blessing of his daughter and ex-wife – and has been forced to listen to snide remarks by the homophobic bastard Jason ever since. Of course, these remarks are made when Beth’s not around. Tom has kept his mouth shut to keep peace for Beth who has it bad enough with the rest of Jason’s horrible family. When Tom spots the dance instructor all thoughts of the others (who thankfully are leaving when he walks in) disappear. The man is gorgeous.

Rusty is blown away when he meets Beth’s father for the first time. The man clicks all his boxes. The lesson goes well, with Tom wanting to see Rusty again and Rusty definitely wanting to see Tom again. There’s a scheduled lesson the next day with Beth but Tom wants to see Rusty alone.

Tom has never been with a guy before. He’s always known he was gay but because he came out later in life he feels like he missed out on things – the gay scene, bars, etc. He goes to a gay bar and stays in a corner. He wants to dance, to talk to guys, but he just doesn’t know how. Thankfully Rusty is there and is all too eager to show him how it’s done. 🙂

This kind of starts their relationship, with one night at the club turning into a lot of kissing and grinding. They start spending a lot time with each other, even going on one date at a restaurant. That date is mentioned in the first book – Griff sees them outside – but not the details. I wasn’t overly thrilled with how Tom acted outside the restaurant. Jason and his cronies were there and Tom didn’t want to do anything that might have his almost son-in-law saying  something. His not wanting to do anything was rather disrespectful to Rusty but I won’t go into all the details.

They find themselves wanting to be together all the time. Like in the first book with Dill and Griff, it’s total insta-love with Tom and Rusty. Unlike in the first book with Dill and Griff, it didn’t really work for me. Tom cared too much about what everybody else thought. No, strike that. He only cared about what the Walkers (Jason’s family) thought, which ended up hurting Rusty more than once, even having him leave one event in tears without saying goodbye to Tom. What really bugged me was how quickly Rusty forgave him and the silly way that Tom apologized. Had I been treated the way Rusty had I wouldn’t have accepted Tom’s calls or opened the door for him when he showed up with his tail between his legs. He hurt Rusty. He made him cry. He should have groveled a lot.

While I liked this story well enough, there were a few other things that didn’t work for me.

Tom was determined to be the ‘cool, gay dad’ to Beth. Those exact words are used so many times. When it was said it was usually with a comment or two about Tom’s age.

Okay, Tom was 43, not 83. This entire book made it sound like 43 is ancient and it showed him as being a bit clueless about certain things those young’uns were doing with their newfangled technology.

Yeah, my sarcastic southern is totally coming out. 😉 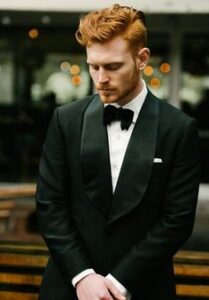 Tom was an IT specialist. I’m doubting very seriously that he would’ve been that clueless in the real world.

Now the winking. There’s an awful lot of winking happening in this book – as in, over 30 if I counted correctly. A wink here and there is okay. Over 30 times, not so much.

There’s also a lot of over the top stereotypical behavior. I get where the author was going with it but it had me rolling my eyes more often than not.

I did like seeing the wedding preparations happening from the father of the bride’s point of view. I was able to see more interactions with Tom and Jason, one of which I was seriously cheering Tom on for. The ending was nice enough, as was a quick epilogue that takes place 6 months or so down the road.

I still adore Griff and Dill, though they weren’t in this one much. I also really liked Beth and her mother and stepfather, Chrissy and Kenneth. It was nice seeing such a good relationship between Tom and his ex-wife and her new husband. I still hated all the Walkers (except Griff). They’re the perfect bad guys.

Overall, a nice enough story. I’m usually all about an age gap but the constant comments about Tom being ‘older’ like he was ancient was just too much. And again, Rusty was just too forgiving. 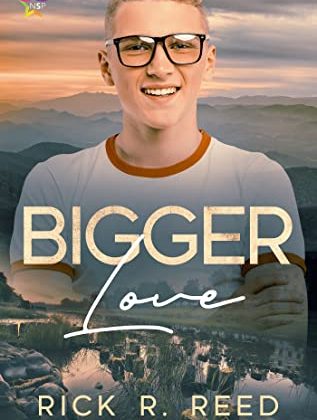 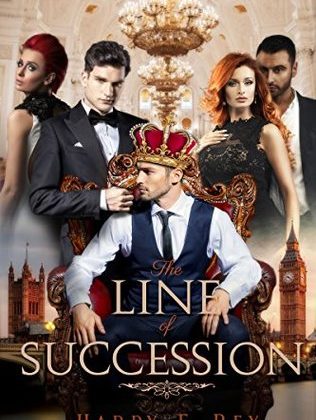