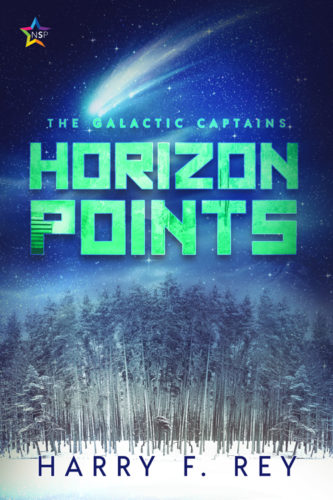 The problems of the Outer Verge are stacking up for Ales, now a commander of the Union fleet. From rebellious priests on Jansen to terrifying rips in space sucking matter out into the unknown, not to mention jealous lovers scattered across space, Ales is pulled in infinite directions. Disrupting the Galactic Balance isn’t so simple, and Admiral Turo is also a hard man to please.

While trying to secure a crucial trade deal on the heterosapien world of Nelu, Ales struggles to ignore the stark inequalities cutting through life in the galaxy. If he’s not fighting for a future free from the horrors that blighted his past, what’s the point of living?

With the Outer Verge bitterly divided and factions readying for war, the new horizons Ales dreamed of feel galaxies away.

Book #3 in the Galactic Captains series sees the return of (now Union) Commander Ales as well as Admiral Turo, Ales’ current Master? Head sadist? Ukko, an ex-lover, Franx, Ale’s ex-boyfriend, and Boren, Franx’s now partner. They first appeared in book #1, Siege Weapons. There are snippets about other people who were key characters in book #2, Forbidden Pursuits, not much though, and I definitely missed sexed up lovebirds Osvai and Daeron, although I’m pretty sure I’ll get to see them again during the series.

In the beginning of Horizon Points, Ales is on Nelu as a negotiator for Admiral Turo and the Union. They want corvascent – a material critical for gamma reactors – and they want it at a good price and in good supply. The Vexans control the mining and sale and the Union, Turo, doesn’t like how little they have access to the mineral and the cost through the regulated market. Ales is there to make a point and get what the Union wants. Whether it be galinium from Jansen or corvascent from Nelu for megacolliders, weapons, and drives, the Union are intent on a dominant future.

Ales as a negotiator has an interesting style. Made even more intense because he does not like the winged, bug-like Vexan’s superior attitude, their use of slaves, the Musstines, in their corvascent mining quarries. It’s here, on Nelu, Ales takes a step back to who he is at his core, also getting the corvascent supply the Union requires, by taking a stand against the subjugation, cruelty, and abuse of the Musstines by the Vexans. It doesn’t take much to threaten Most Shrill, the Vexian leader. The Union will get the corvascent with or without them, and without them suits Ales.

“Do you think the Musstine care which master they serve?” I asked her pointedly. “I met one of them once, I should tell you. He said your people hadn’t treated theirs very well for a very long time. So do you think they’ll come to your rescue? I doubt it.”

Ales is very much a man at war with his actions and a lot of what has transpired since the rise of the Union. Turo’s 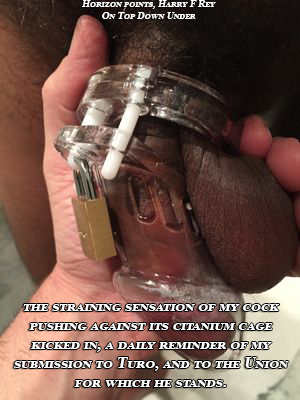 lack of care for anything but power is foremost in a lot of people’s minds, and it seems Turo has become very powerful since being made a Union admiral. There are ten of them but Turo appears to call the shots, and he is one cruel man when he wants to be. The permanent citanium cock cage that Ales wears is a metaphor of Ales’ lost spirit, his emotional state – restless and on edge, trapped, frustrated, unsure of where his feelings lie, bound to Turo in political and personal ways that defy the man Ales truly is.

People question Ales in this book. Yovnan, his second on Nelu, asks about his loyalty to the Union, about the destruction of his home planet, the strife in the Outer Verge since the Union’s rise, if he thinks his mother really died. This sets up personal conflict. What Yovnan does after adds to it all. Franx and Ukko question Ales being with  Turo, the way he is because of him. The seeming manipulation.

Ales misses his mother, last saw her before the destruction of Teva by the Crejans, but now remembers she left with a blonde woman, is it possible she’s out there somewhere? He’s still having dreams about the destruction of his home planet, Teva, and they are more graphic, leading him to more memories of his father and his mother he had previously locked away.

Ales also finds himself back in the Capital Hotel and Jansen City once more, but this time in his role of Union negotiator. It’s the place he first met Turo. Was it accidental that they met or was it orchestrated somehow? Did Turo pull strings? If so, why? Jansen is still under siege and he bumps into an old ally, Flo, someone he listened to and who listened to him at a critical time. Jansen is a place he had a prophesy given him, one that worries him throughout this book, and a place where he had a priest killed as a personal favour.

“I have a hundred thousand murderous priests to subdue, who, Ukko, were perfectly docile till one of their numbers was dragged onto a mountain top and had his throat slit.”

He assigns power to Flo who is happy to bring the priests to their knees. He also gives a rallying speech about handing power back to the people, it’s akin to his feelings and actions on Nelu for the Musstine, something that doesn’t go unnoticed.

After Jansen, Ales has to head back to Targuline for the Union Council negotiations – both are locked in a power struggle. Ales knows Targuline well, he and Franx lived together and worked a smuggling ring out of there for years. Franx is still close to Ales, helps him out when Ales believes he’s being followed by someone from the Trades Council, and on another pivotal occasion.

Ales may have doubt and derision being thrown his way by Turo, he does, and by life circumstance, but people let him know he has followers and supporters, something he’s never thought about because survival has been key for him for some time, as has anaesthetising the pain of loss with sex and other distractions.

The world building continues to be first rate in Horizon Points. I love the way the author draws a vivid picture no matter where Ales is located. No matter whether it be on a planet or hurtling through space on a different ship, now the Sallah, with matter-sucking rips caused by new drives, Nelu’s dual suns and forest planet, the various beings of the galaxy, heterosapiens or homosapiens, the war that is escalating on Jansen and Targuline. The patriotism. The negotiations. Power-plays. Internal struggles. Everything is vividly drawn, and everything has a strong sense of time and place.

Horizon Points cannot be read as a standalone, it will be way too confusing as books #1, 2, and now 3 are intersecting via characters and overarching plots. Teva, the Union and Council, Kyleri post attack, galinium, corvascent, why Turo is so hot and cold and secretive – I really don’t trust him, I say it every book – and Ales’ mother, Sallah, are all interconnected. Everything and everyone is building toward a pivotal point – emotional, physical, who the players left standing will be. Who is it that Ales ultimately trusts? Himself is a good place to start.

This is one action-packed and suspenseful series. I’m totally invested in this galaxy, and beyond, the characters and their end game. I really want to know what happens to them all. I’m sitting here waiting for book #4, Destructive Forces. Bring it on. 4.5 Stars! 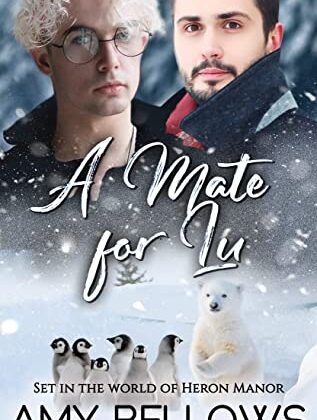 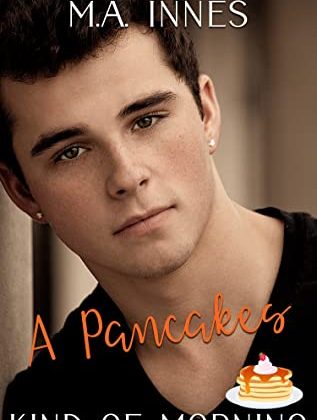 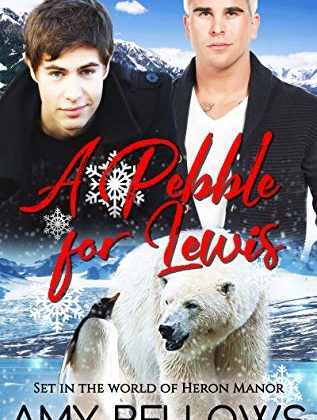