About Howling on Hold 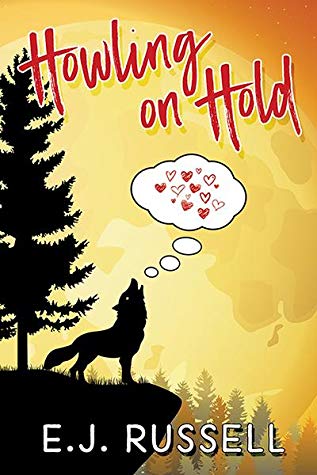 That’s why werewolves embark on a Howling: a three-year rite of passage in which they’re sent to a group residence to wrestle with their wolfy instincts and assimilate into the Wider World. But Tanner Araya’s Howling is almost over, and he could be called back to his remote pack at any moment. His twenty-first birthday might be his last chance to act on his strongest instinct and finally kiss Chase Denney.

Chase is RA at the Howling residence affectionately dubbed “the Doghouse,” and he takes his job seriously. So seriously that when he realized he was developing feelings for a resident, he forced himself to keep Tanner at a distance. But now that Tanner’s twenty-one, he’s not Chase’s charge any longer. They could be friends or—if Chase is lucky—something more. At least until they both return to their home packs for good, as tradition demands.

It would take a miracle for them to get together—especially when the other Doghouse werewolves insist on “helping.”

Warning: Many Frisbees are harmed in this story, forgiveness is not always easier than permission, and the five-second rule does not apply.

Humans will never know. They can’t know, or the lives of every supernatural creature on this world—or under it—would be at risk.

So the supes of every nation, culture, and pantheon joined together in uneasy alliance, vowing to keep their society secret in order to survive among humans.

But when you spend every moment hiding your true nature, how can you ever find true love?

Check out the Mythmatched universe today! 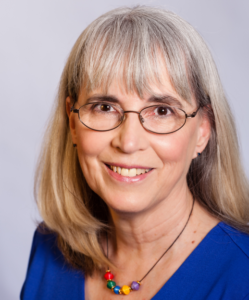 E.J. Russell holds a BA and an MFA in theater, so naturally she’s spent the last three decades as a financial manager, database designer, and business-intelligence consultant. After her twin sons left for college and she no longer spent half her waking hours ferrying them to dance class, she returned to her childhood love of writing fiction. Now she wonders why she ever thought an empty nest meant leisure.

E.J. lives in rural Oregon with her curmudgeonly husband, the only man on the planet who cares less about sports than she does. She enjoys visits from her wonderful adult children, and indulges in good books, red wine, and the occasional hyperbole.

To celebrate this release, one lucky person will win a $25 gift card to Riptide and their pick of an ebook from E.J.’s backlist. Leave a comment with your contact info to enter the contest. Entries close at midnight, Eastern time, on January 17, 2020. Contest is NOT restricted to U.S. entries. For more chances to enter, follow the tour, and don’t forget to leave your contact info! 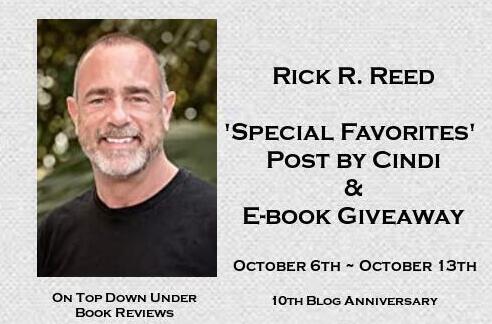