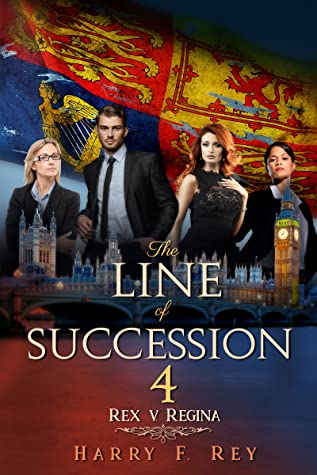 The throne lies empty, the monarchy is in chaos, and a country mourns.

Fresh on the news that the Queen is near death comes the tragic demise of Prince James’ fiancée, Princess Katyn.

As the country gathers together to bury Katyn, James’ secret lover Andrew realizes the establishment has brutally turned against the Prince. Where the powers-at-be were once pushing for a smooth transition to King James, they now seem to favor his twin sister Alexandra and are working to upend the line of succession to see her sit on the throne. When Andrew discovers the cause of this betrayal is because James has received a life-changing diagnosis, the two men must decide what love and life and happiness mean to them, even at the expense of the throne.

It’s brother versus sister, Prince versus Princess, as James and Alexandra confront the paths laid out before them by both friends and foes. With the Queen’s last hours counting down, James and Alexandra will have to fight with everything they have to wear the crown…and to survive.

**Consider the review a spoiler**

Here we are, book 4 in The Line of Succession series and the guard has changed its direction mid stride around the throne… and it’s game on. Brother versus sister. The machine not caring who gets damaged in the march toward the throne. The queen is not quite dead while the conspirators circle the carcass regarding who the next monarch should be. Jockeying. Machinations. Bitchiness. Contemporary issues being addressed in what could be a new era for the royals – a gay king, or a queen who rallies against the pre-ordained line of succession. There’s also a relative in the background, one who wants to bring the house of cards down. Not to forget the head of MI5, Lisa Mantis, likes to know who’s who and what’s what. Hedging her bets: Skeletons in the closet for all and sundry means plenty of power to the knower-of-secrets.

Bit by bit the scandals of the royal family are coming to light, but what’s new? There is also a bit of an unravelling of the best laid plans. Who can out-manoeuvre the rest? Out-survive them? There’s also a love that has spanned teenage years through to early thirties and is the primary romance arc. Although this is not a book of monogamy, a heads-up for readers who like sweet, monogamous relationships. While I empathise with Princess Alexandra, think her husband is hot, I love Prince James and his steadfast and crafty man, Andrew Hodes, so I’ve already cast my vote. I was so happy to see them gain happiness.

As with all the other series books so far, this is told in multi-points of view. It works because everyone has a unique voice and they all have something to say and they progress the story and the series.

The tell-all story is still haunting people in the background, but if you take the bull by the horn, every pun intended, things won’t stick to you like it will others, and fear can’t control you. I enjoyed seeing James find his voice and his courage.

Buckingham Palace is a sea of gay men… and a chocolate Labrador, ironically and lovingly, named Piers.

The women in this series, love them or hate them, are strong. The Princess. The PM. The MI5 Head. Lizzie. This makes me a happy reader.

I enjoyed the positive, responsible, contemporary writing about HIV and a serodiscordant couple. All the thumbs up to Harry F Rey.

You can’t read these series books as standalones as they are all connected. Harry F Rey has plotted this series perfectly. All developing arcs are knitting together, I inhale as some information reaches someone who has only just learned something new to them, and I can’t wait for the next book to be released to experience more of that. Experience more of this world. The Line of Succession is one of my favourite series. 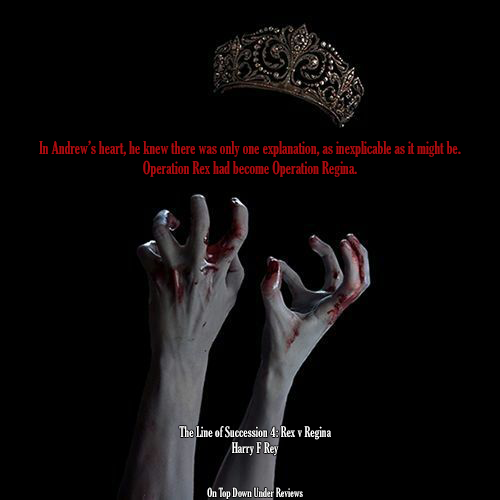 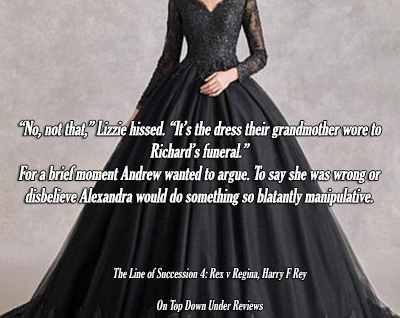 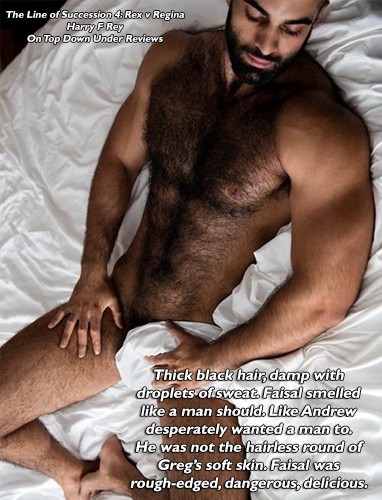 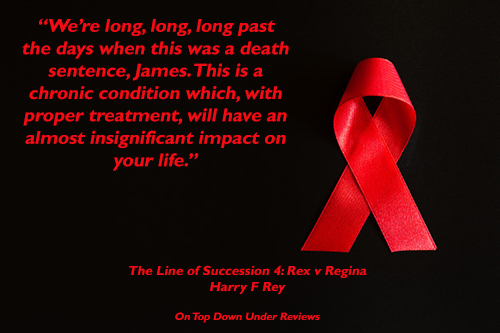 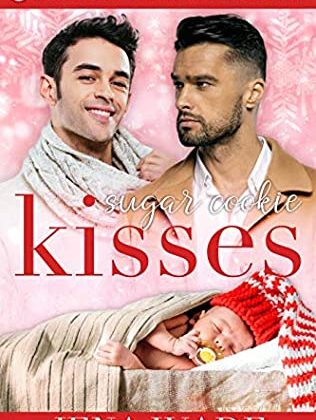 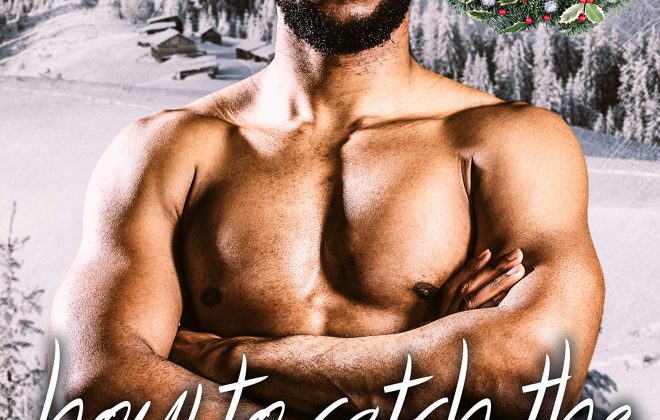 How To Catch The Boss (Chester Falls, 4.5), Ana Ashley 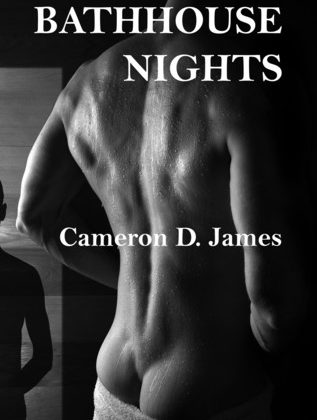