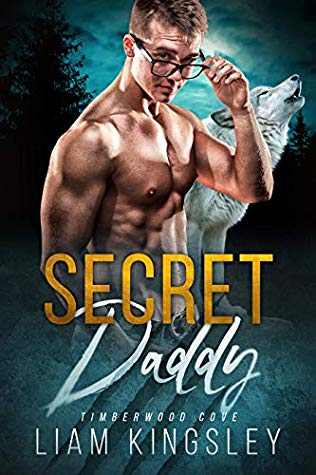 Fate has given them a second chance, and this time? They’ll make it work.

Ten years ago, Kyle’s drunken hookup lead to a little shifter baby. Raising a young wolf shifter is getting harder by the day for this single, omega dad. He’s determined to find his son’s alpha father to give Brock the role model he needs, but adjusting to sharing the son he raised on his own for ten years is easier said than done. A sudden shift in the family arrangement means Kyle doesn’t have the luxury of time. He must face his hang-ups head on if he and Gavin are ever going to rekindle their relationship.

Gavin knows what it’s like to be raised without an alpha, which is why finding out that he has a secret son rocks him to the core. He comes face to face with his insecurities surrounding fatherhood and his and Kyle’s new mating is pushed to the limits as a result. Still, Gavin has a lot of years to make up for, and he’s determined to be the alpha that his son and his mate need. 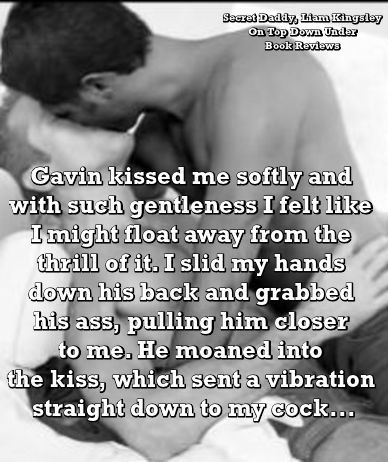 When Kyle had a drunken one-night-stand with a hot guy in a bar a decade ago, he had no clue a baby would be coming of it. No names were exchanged so there was no way to find the father. He tried, had even hired investigators, but he didn’t know the man’s name or anything else about him. Imagine his surprise when his son was a small boy and shifted into a wolf cub in his living room. Needless to say, it scared Kyle, his sister, and his sister’s girlfriend. With a little help from his best friend Trevor, he learned a little about wolf shifters in the area. That still didn’t help him find the child’s father. Now the boy, Brock, is a ten-year-old alpha who needs an alpha’s influence. He’s a good kid but there’s something going on inside him – the wolf, obviously – and he doesn’t know how to deal with it. After the first time he shifted in front of his dad, he never did it again, choosing instead to do it inside the privacy of his bedroom. The one thing that calms him is playing video games, one in particular.

Gavin’s a video game creator (I know nothing about gaming, can you tell?) and is being pushed to go to an upcoming gaming convention. He’s not interested. Gavin’s only focus now is finding his fated mate. He’s been a bit wild, hooking up with anybody willing, for years. He’s simply tired of it. He wants to settle down and find his mate. His sister, Nicole – Cole’s mother and Linc’s (from the other books) ex-wife – talks him into going. He’s doing an autograph session at the convention when his entire life changes. First, he scents his mate. Second, a young boy is at the table wanting an autograph. Not that big of a deal – there are hundreds waiting in line – but this kid? He looks exactly like Gavin did as a child. He knows immediately that the boy is his son. A look at the boy’s father and he’s convinced he was one of the many omegas he hooked up with during his wild days. Knowing he can’t let them get away, he rushes out behind them, catching them in the parking lot. They agree to a pizza date and this is how Gavin and Kyle’s story begins.

Gavin and Kyle, like the couples in the other books, hook up pretty quick. They discuss Brock – yes, he’s Gavin’s son – and then move on to a relationship. They don’t immediately rush to tell Brock the news. Kyle wants to make sure Gavin will be hanging around first, which I thought was pretty smart. When they do, the kid is ecstatic. Gavin is terrified of screwing up. His alpha father had been killed when he was young so he, like Brock, didn’t have an alpha influence growing up. He’s all alpha, but can he do the right thing with Brock?

Then Kyle gets pregnant and everything changes.

This book was like the others in the sense that at least one of the main characters already has a child in their life when they meet their mate, and one of the main characters gets pregnant again. What’s not like the others is that Kyle, the human omega, was already aware of wolf shifters because of his research after Brock shifted the first time. There was no, “Should I tell him? How do I tell him?” like in the others. It was just Gavin convincing Kyle that they were good together. He still panicked over not being a good dad to Brock and their unborn child, but they were good together. 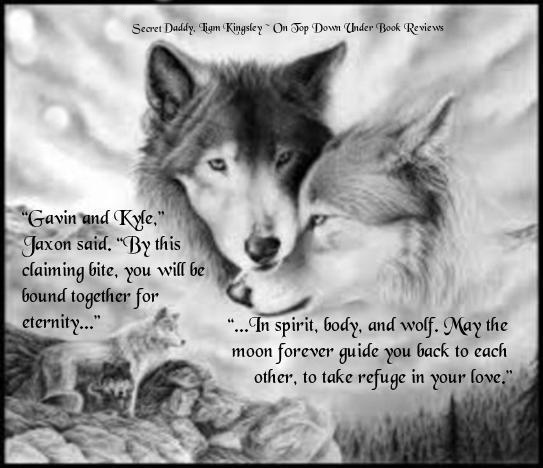 The connection between Kyle and Gavin is unmistakable. In the last couple of books something was said about Gavin and his love for a romantic radio show that plays every night. He’s always been drawn to the DJ’s voice. Of course, that voice is Kyle’s.

There’s a bit of drama with a dragon shifter that wasn’t expected. The dragons were mentioned at the end of the last book and one actually made an appearance in this one – in a mean and hateful way. This causes issues with Kyle and Gavin that I thought dragged out a little too long. Even so, they worked things out and all was well.

This is a nice addition to the series. It was nice seeing all the players from the other books, including the kids, Liam and Cole, the funny little hellions. 😉 Brock was a sweet child who just needed an alpha influence. He got that and more with Gavin and his pack. I adored Gavin from his introduction a couple of books back. Kyle was also a sweetheart, even when I was tapping my foot and waiting for him to set things right already. 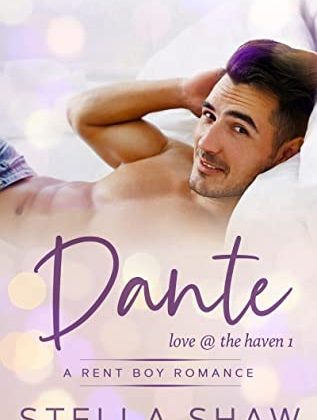 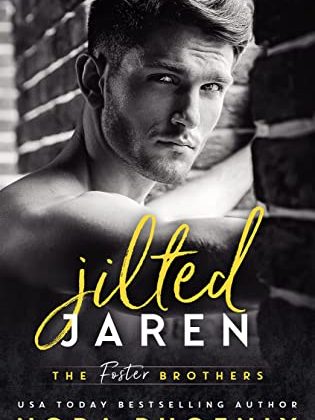 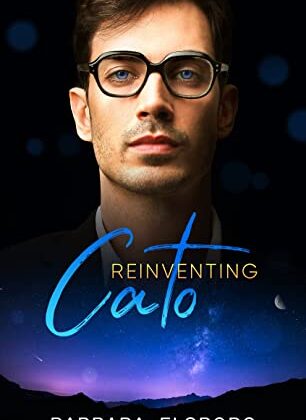