Thank you to Susan Mac Nicol for joining in our celebrations for On Top Down Under’s 9th blog anniversary with her giveaway of a $10.00 Amazon gift card and one of her back catalogue e-books as well. Susan was one of the first people to get involved when we said we were having a blog anniversary and we can’t thank her enough for joining in.

This giveaway is open from the 7th of October and closes on October 31st.

**We contact winners as soon as the draw is complete. To ensure fairness and to be able to run a smooth giveaway, all winners are given 48 hours to contact us back otherwise we have to redraw. Thank you for taking part in this giveaway and our blog anniversary. Good luck!

Bringing lovers together, one book at a time 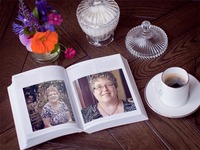 Susan writes steamy, sexy and fun contemporary romance stories, some suspenseful, some gritty and dark and hopefully always entertaining. She’s also Editor in Chief at Divine Magazine, an online LGBTQ e-zine, and a member of The Society of Authors, the Writers Guild of Great Britain, and the Authors Guild in the US.

Susan is also an award-winning script writer, with scripts based on two of her own published works. Sight Unseen has garnered no less than five awards to date and her TV pilot, Reel Life, based on her debut novel, Cassandra by Starlight, was also a winner at the Oaxaca Film Fest.

She loves going to the theatre, live music concerts (especially if it’s her man crush Adam Lambert or the divine Cumberbatch) walks in the countryside, a good G and T, lazing away afternoons reading a good book, and watching re-runs of Silent Witness and Wire in the Blood.

Her chequered past includes stories like being mistaken for a prostitute in the city of Johannesburg, being chased by a rhino on a dusty Kenyan road, getting kicked out of a youth club for being a ‘bad influence’ (she encourages free thinking) and having an aunt who was engaged to Cliff Richard. 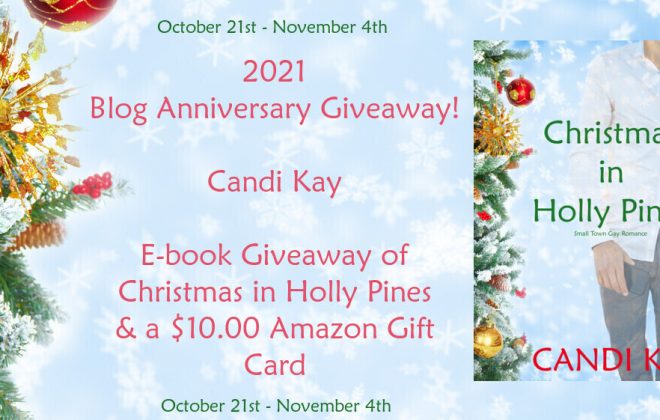